Your new home on wheels

If you already own or plan to buy a property in the Hera Residences project, this is your
chance to win a fantastic Mercedes-Benz A 250 Plug-in Hybrid.
Get creative and develop a billboard about the Hera Residences. Go out with your camera
and register a unique moment of the city of Lisbon.
The submissions will be evaluated by a panel of highly credentialed judges. Consult the
regulations now and speed up your creative process! 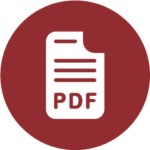 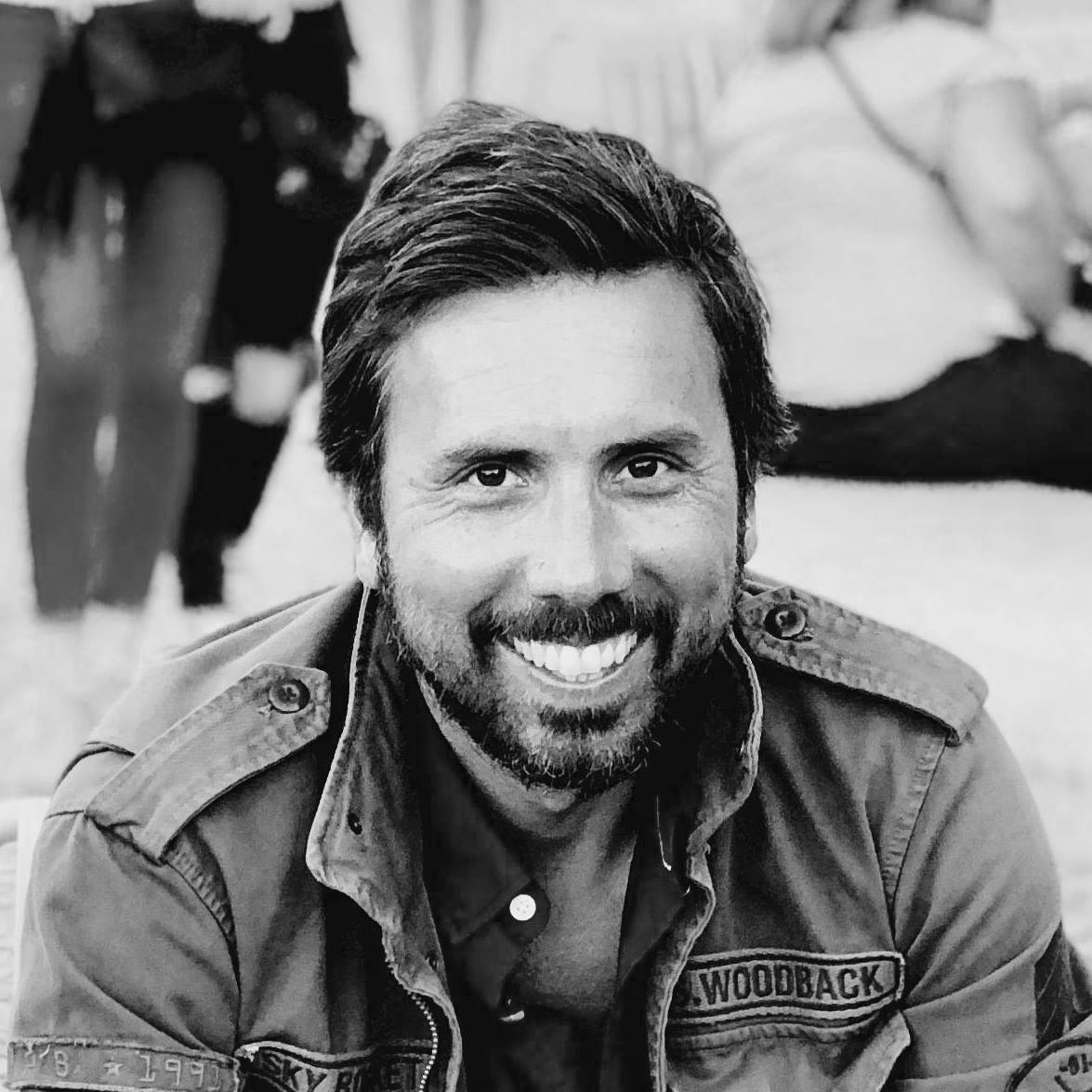 With degrees in Advertising, Marketing and Digital Marketing, he knows several areas of the communication universe inside out. He was a copywriter, creative supervisor, marketeer, event manager, social media and content manager and even an entrepreneur, before founding his own brand and company, Lisbonlovers. Today he is responsible for the communication and digital presence in Portugal of the world’s number 1 tour operator, TUI.

Graduated in Architecture in 1993 from the Lusíada University of Lisbon, he worked five years as an architect in Macau (1994-1999).

Taught Project II for the Architecture course at Arca-Euac (Coimbra University School of Arts) between 1999 and 2005.

His work is represented in several private and public collections.